With its drawstring structure, it is easily closed and allows you to throw away your garbage. It also prevents the garbage from scattering and your hands from getting dirty.
It prevents the spread of bad odors with its drawstring structure and the fragrant smell that changes the surrounding air.
With its specially developed formula, it traps bad odor for 48 hours.
It changes the surrounding air with its fragrant smell.
With its leak-proof and tearproof thick structure, it is easy to store the garbage.
With its recyclable structure, it helps protect nature and helps leave a clean world for the future.
It is suitable for every trash can with its different dimensions. 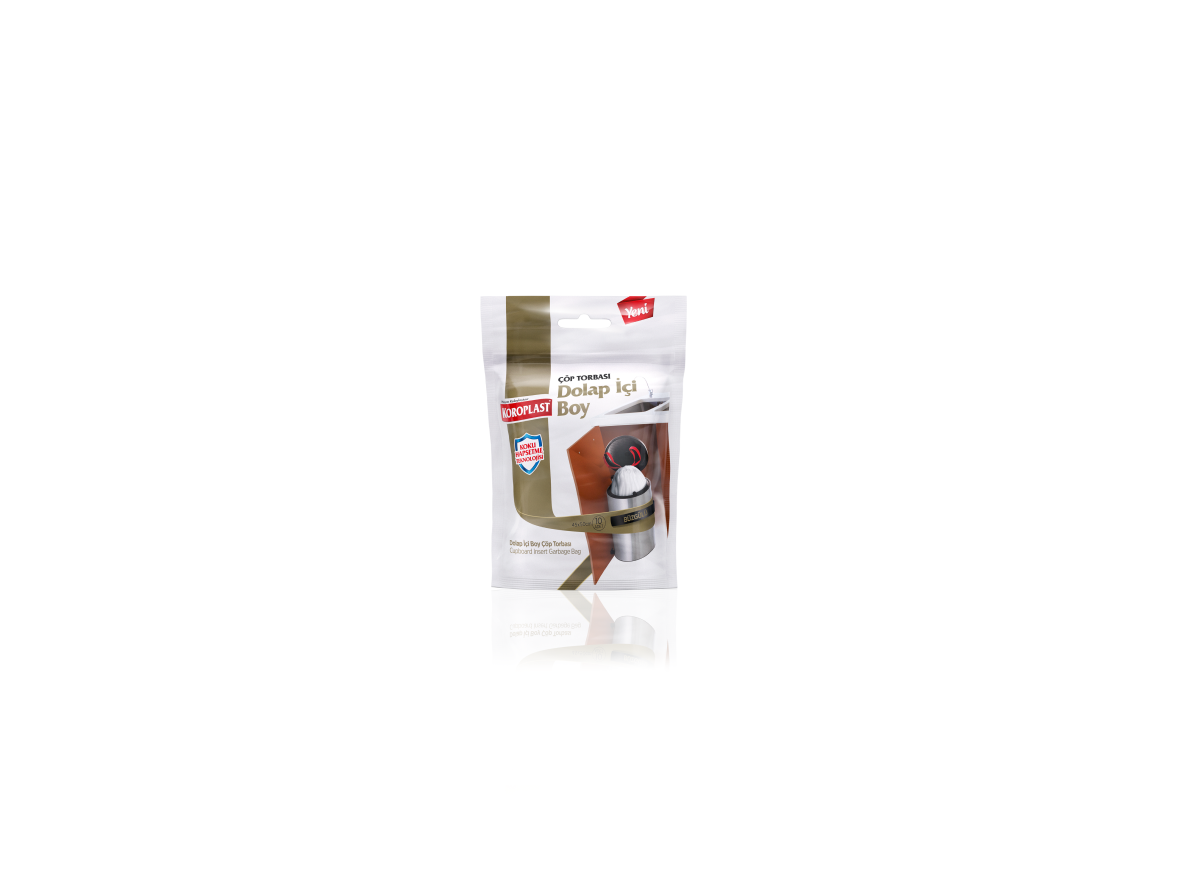 Trash bags with Koroplast Odor Blocker Technology trap bad odors in the pores in their structure, preventing odors from escaping!


How Does Koroplast Trap the Smell of Garbage?
The 3-layer durable Koroplast trash bags have a special formula that traps bad odors on the surface that comes into contact with the waste. While the outer surface prevents bad odors, the middle surface contains fragrance essences. While Koroplast trash bags trap bad odors thanks to its odor trapping technology, you can smell lemon, lavender, strawberry, jasmine, and vanilla from the outside.

What is Odor Blocker Technology?
Trash bags with odor blocking technology, and zeolite minerals in their special formula act as a shield, trapping odors in the special structure of their molecules, not allowing odors to escape. Obtained from natural deposits in Turkey, this mineral is an environmentally friendly product formed from the reaction of ash and lava, which emerged with the eruption of volcanoes millions of years ago, with lake or sea waters.